The awards were presented by Sir Kenneth Olisa OBE, Lord-Lieutenant of Greater London on behalf of Her Majesty The Queen.

The ceremony recognised the voluntary contribution made by those individuals to their local communities in a range of different fields.

It was a very humbling moment firstly being at Westminster Abbey with such a long  history of Monarchy, but also being in the company of fellow award recipients, some of whom I knew, and other who I networked with. 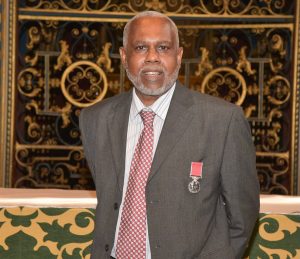 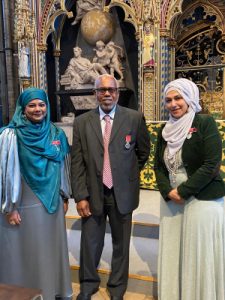 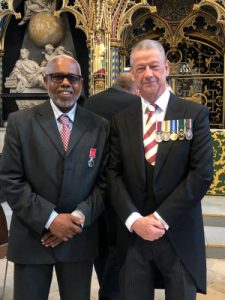 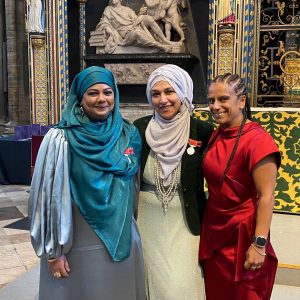 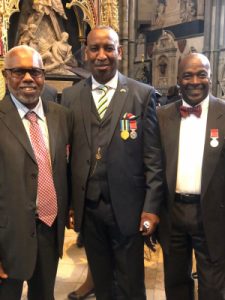