Black Arrows held it’s 2nd Annual Women’s Only Badminton Tournament on Saturday 24th September 2016 at City University, City Sports. The event which provides the opportunity for non-league social players to play against players of a similar standard in a fun but competitive event. The tournament organised by Black Arrows Wayne Bridgeman, with Amardeep Panesar and Henry T. Gaspard officiating, saw some old faces from last year and some new players who were keen to get their hands on the winning trophy this year.

The standard of play this year was higher than last year as all the women had improved and brought their “A” game to the event. The event was won by Nadia Cardoso, 2nd – Lala Manners and 3rd –  Melissa Simpson 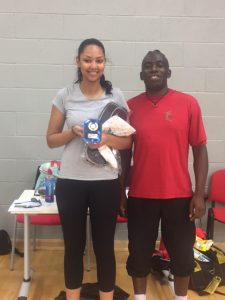 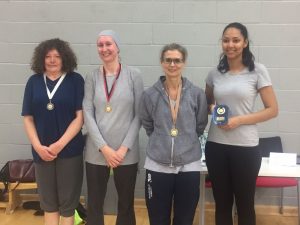