On Saturday 26th September at City Sports, City University, Black Arrows hosted a Women’s only Badminton tournament for players who are new to the sport or have not previously played competitive Badminton.

The event was organised by Wayne Bridgeman, Black Arrows coach, with support from Henry T. Gaspard, club chairman, and targeted female players who were
attending coaching sessions delivered by the club.

On the day, 24 players took part in the doubles tournament, which saw them playing with different partners in each round.

The event was a huge success, and enjoyed by all who took part, and as such will be held as an annual event, looking to attract more players.

Medals and trophies were provide by Black Arrows, with sports prizes donated by KARAKAL Worldwide. 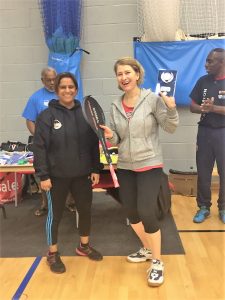 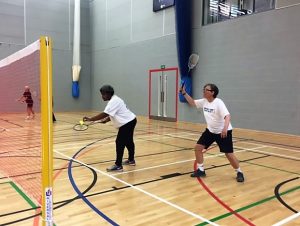