City Men’s 1 Badminton team travelled to Brighton University on the 9th March to contest the finals of the BUCS Conference Cup final against Brighton 1.

The team captained by final year student Surej Salim, was determined that they were going to lift the cup this year, following their 5-3 defeat in last year’s finals to LSE 1.

Cheered on by their traveling supporters, City stormed to a crushing 7-1 victory over Brighton, to establish their dominance.

Following a team talk from player coach Ashley Reynolds, second Men’s doubles pair of Benny Chong and Tony Diep, gave one of their better season performances, by also winning both their matches in straight games.

Student sport at City University has seen tremendous improvement this past year following the opening of their new sport facility “City Sport”.  Badminton has seen an increase in the number of social players attending our “Social Badminton Club”, with an average of 45 players per session.

Both the Men’s and Ladies teams had one of their best league seasons to date, with the Ladies finishing top of the BUCS – South Eastern division 3A with 21 points, with Essex 1 in 2nd place with 13 points.

Black Arrows Badminton Club have been involved in providing all the Badminton coaching at City University for the past 4 years, and during that time City has seen its best results to date.

Head coach Henry T. Gaspard says “The new facilities at City Sport with 6 Badminton Courts has helped to attract more student participation. This combined with the University’s commitment to further develop Badminton in partnership with Black Arrows, and the setting up of a “Black Arrows Community Club” has helped to provide additional coaching and playing opportunities for students and the wider community, thereby helping to strengthen the City Badminton team. 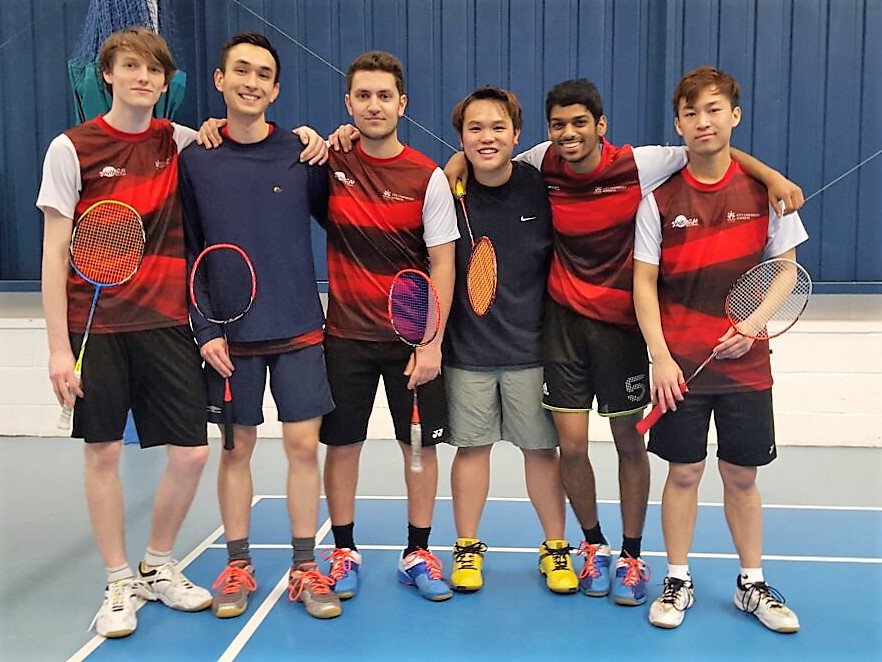 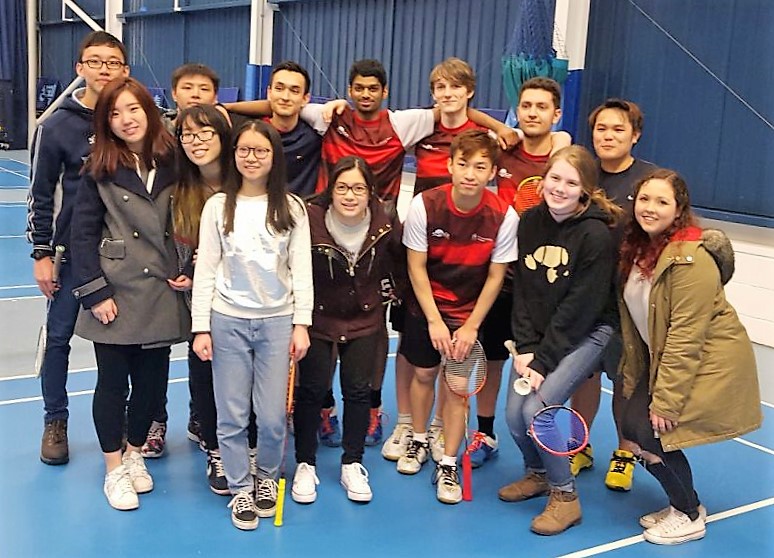 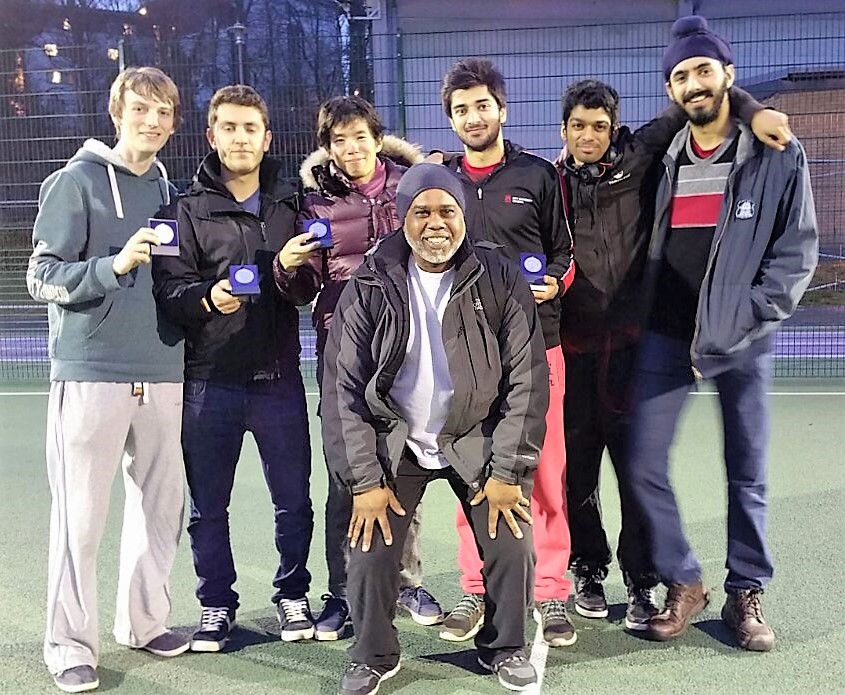